We specialize in custom home design and remodels. Whether you’re starting from scratch or you’re looking to update the home you already have, we can help bring your ideas to life.

We believe in creating environments that are both functional and humane, focusing not only on a building’s appearance, but also how it will connect with and enrich the lives of those inside it. 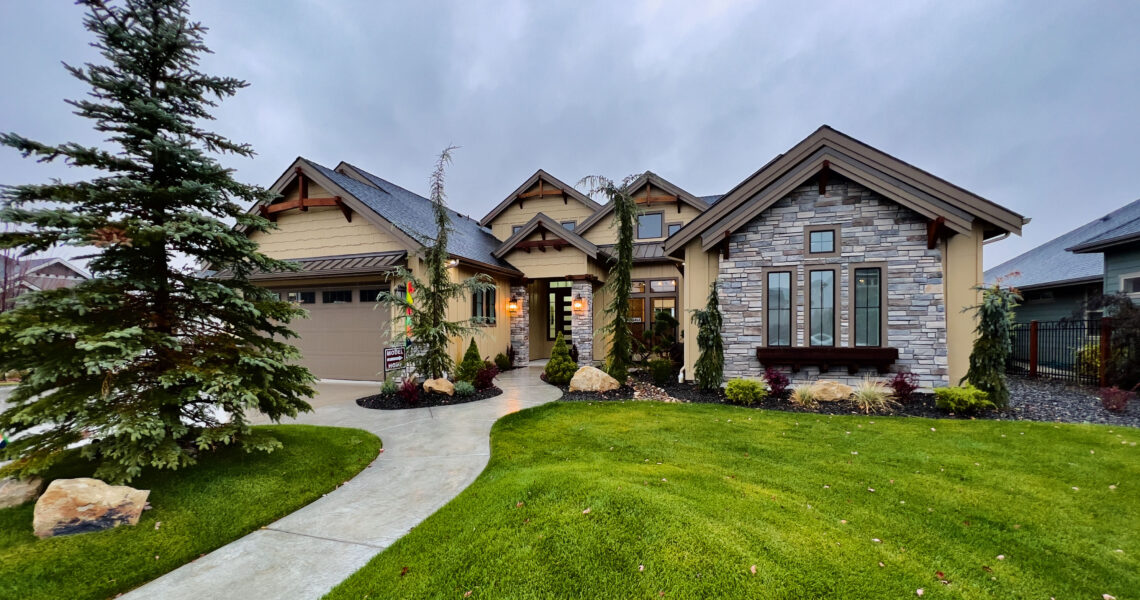 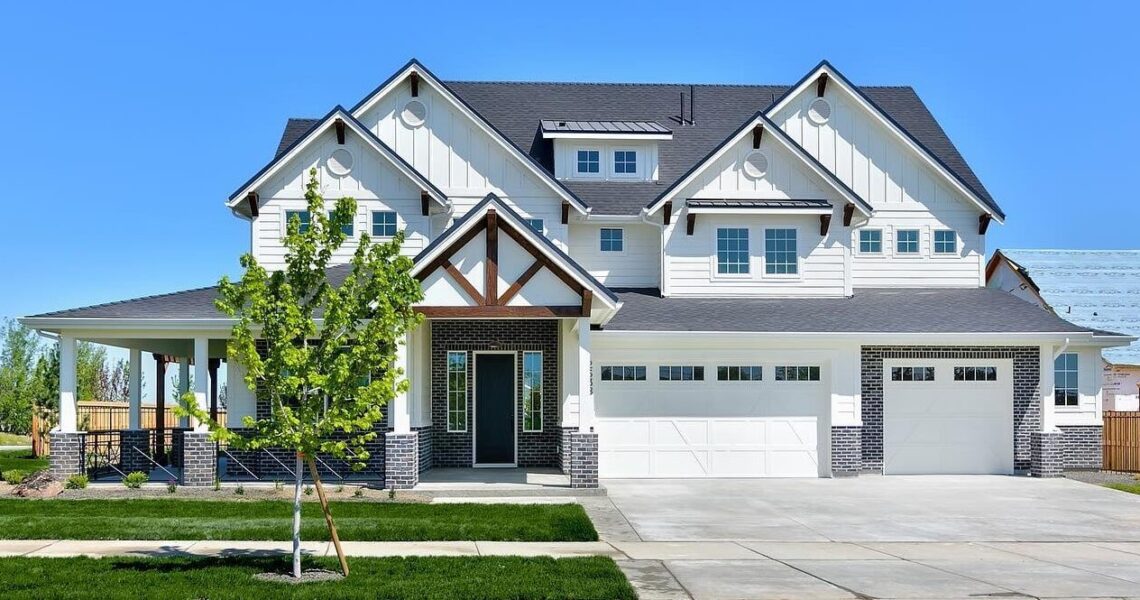 Bryan sat down with me initially and took the time to look at my ideas, hear my 'want list', and discuss the intricacies of my vision. He asked questions, provided suggestions, and told me that he would have initial designs to me in a few days. He delivered! Every single thing that I had rattled off in that first meeting was beautifully planned out on paper. We made a few small changes, but when I described it and showed him what I wanted, it was there. Our excavation expert made the comment that Bryan's design plans were the nicest he had seen in the 25 years that he's been in business - that pretty much describes Bryan Oliver! Incredibly pleased and have recommended him to a couple of friends.

Bryan Oliver does a great job working with his clients to design a home that meets their needs and wishes. He is courteous and listens to the client about what they want. He then follows up with the builder to make sure that structurally the home will meet codes, but also to determine ways in which the home could be built to meet the client needs at a more affordable cost. Bryan is then available throughout the building process to make sure the builder builds the home as designed and that the client gets the home the way they envisioned. A home buyer seeking for a custom plan cannot go wrong with Bryan Oliver.

I have worked with Bryan for several years and appreciate his promptness and professionalism. He is very detailed and innovative in his designs. I have been a builder for over forty years and appreciate working with people who understand what I am looking for and add to my knowledge.